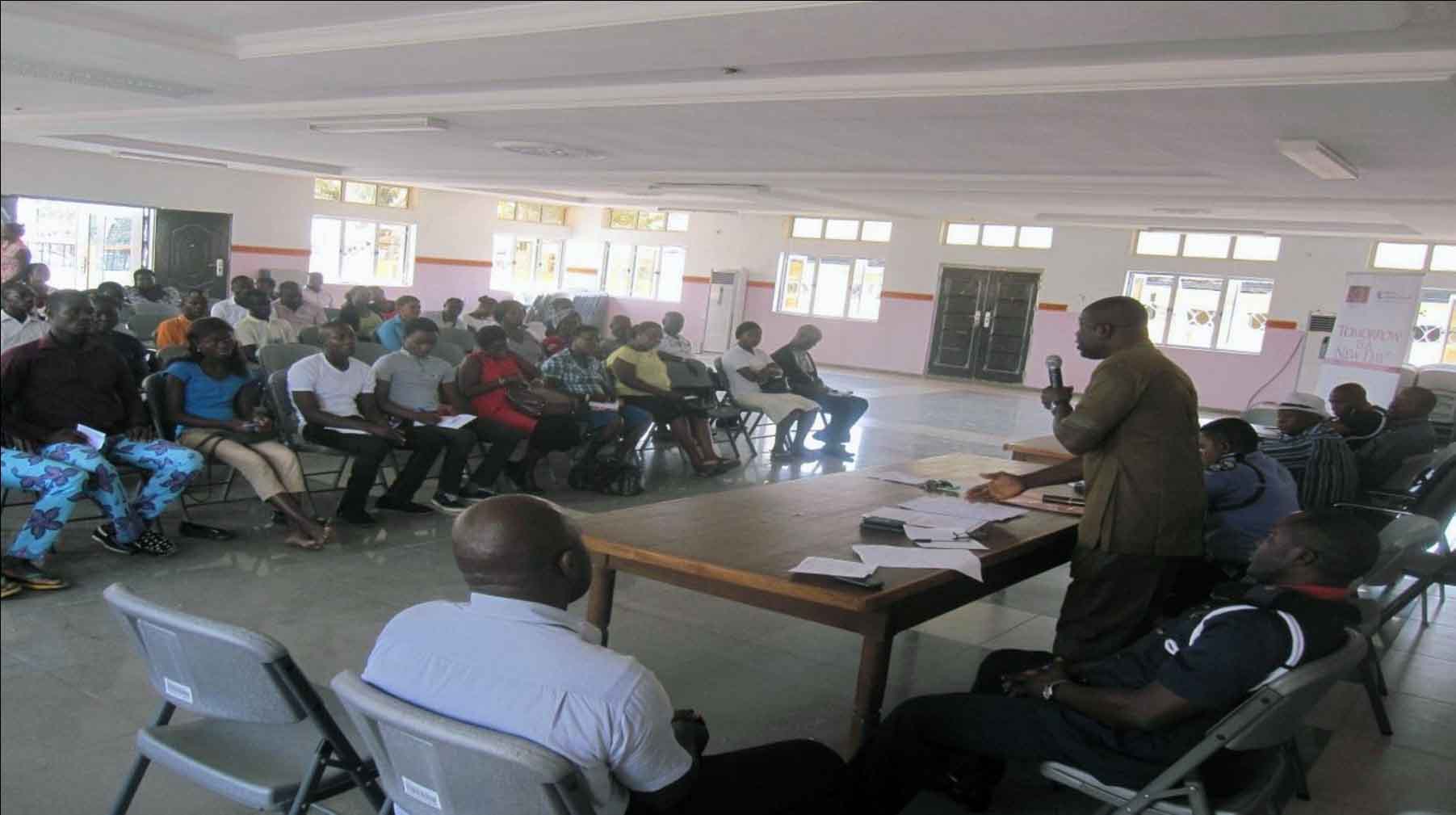 In its bid to ensure that Niger Delta communities participate actively in promoting a peaceful and credible 2015 elections, Leadership Initiative for Transformation and Empowerment (LITE-Africa), has embarked on a civic and voters education for rural communities in the state.

This critical activity is delivered courtesy of a project titled “Tomorrow is a New Day (TND)” .The 24month project which is in its 2nd phase is funded by the European Union through Search for Common Ground and aimed at ensuring long term stability and a functioning peace architecture in the Niger Delta and beyond. 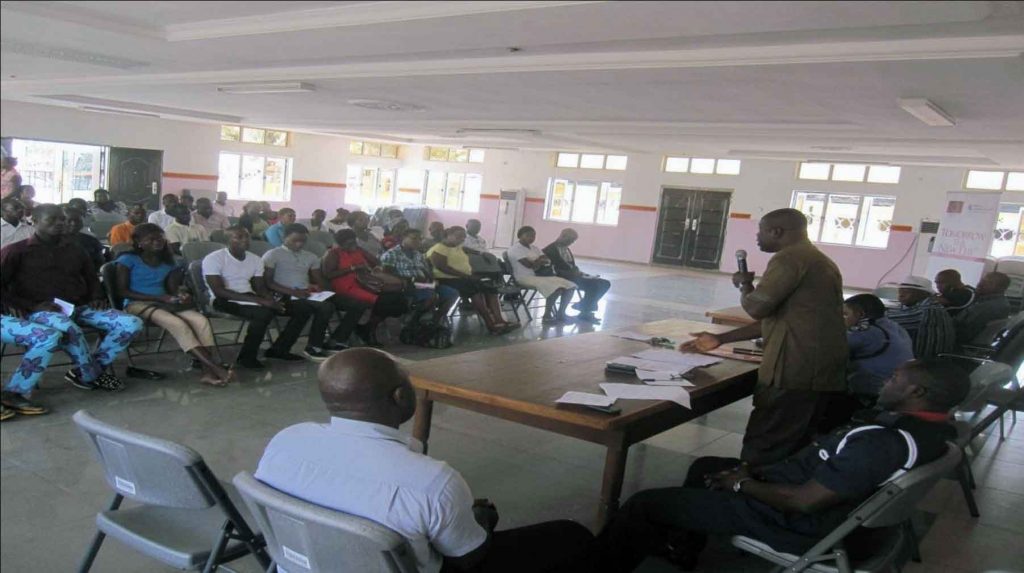 According to the representative of INEC, Mr. Bienose I. Augustine, accreditation process for the 2015 elections will commence by 8.am and end by 1.pm on the Election Day.  “Any voter not accredited by the card reader will not be eligible to vote. Everyone is encouraged to pick up their Permanent voters card (PVC), at the various distribution centres in order to be able to vote on the Election Day”.

Speaking on the security concerns, the Divisional Police Officer and Divisional Officer of the NSCDC represented by Akpo Gabriel and Augustine Oputu respectively assured citizens of adequate security arrangement during the elections.

Also speaking the supervisory councillor for environment, Warri North local government council, Hon. Jolomi Esiategiwa encouraged members of the community to put to practice all that has been said at the meeting to bring about the desired change in the forth coming elections.

Community members were informed about the Nigerian Election Early Warning Systems (NEEWS) reporting mechanism and hotlines and also received copies of NEEWS fliers to create a multiplier effect of effective reporting mechanism during the 2015 elections.

Mr. Jones Efele representative of Koko community expressed appreciation to the INEC, security and government officials for making out time from their busy schedules to participate in the civic education town hall and sensitise community members.