Ms. Egondu Esinwoke is currently the Executive Director of Community Initiative for Enhanced Peace and Development (CIEPD), a non-profit organization. She has a first degree in Political Science and Administrative Studies, a post-graduate diploma in Public Administration and a Masters degree in International Law and Diplomacy. She has obtained many certificates in Peace and Conflict Studies from the Austrian Study Center for Peace and Conflict Studies, the United Nations Department for Safety and Security and the Peace Operation Training Institute, among others.

She has well over 10 years of progressive experience in development and has worked with both international and indigenous non-profit organizations. She designed and facilitated the project that brought about the first Peace Voluntary Agreement between the Warri-Ijaws and Itsekiris- and intractable conflict that has been described by many as “impossible”. She also led the team that implemented an emergency relief program that was described as the best within that period. She was a key member in the strategy development, editorial preparation, and award panel negotiation that led to a $8.6M USAID Conflict Management and Mitigation Cooperative Agreement with the International Foundation for Education and Self-Help (IFESH).

Egondu has authored chapters in “Ablaze for Oil: History, Dynamics and Political Economy of the Niger Delta (Rivers, Bayelsa, Ondo and Delta)” including, “Violent Conflict in Niger Delta”, “Critical examination of the ‘Promoters and Spoilers’ in the Peace Process (es), and Options for Sustainable Peace and Development.” 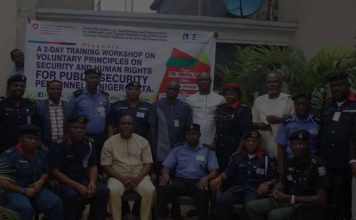 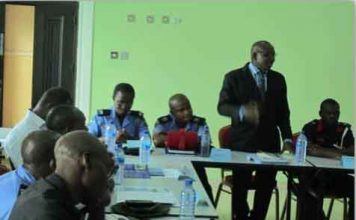 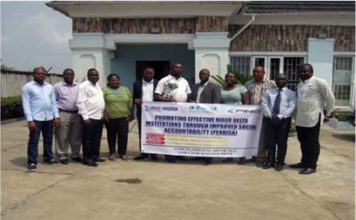